Martin Scorsese - The Persisting Vision: Reading the Language of Cinema

The Persisting Vision: Reading the Language of Cinema
by Martin Scorsese
The New York Review of Books 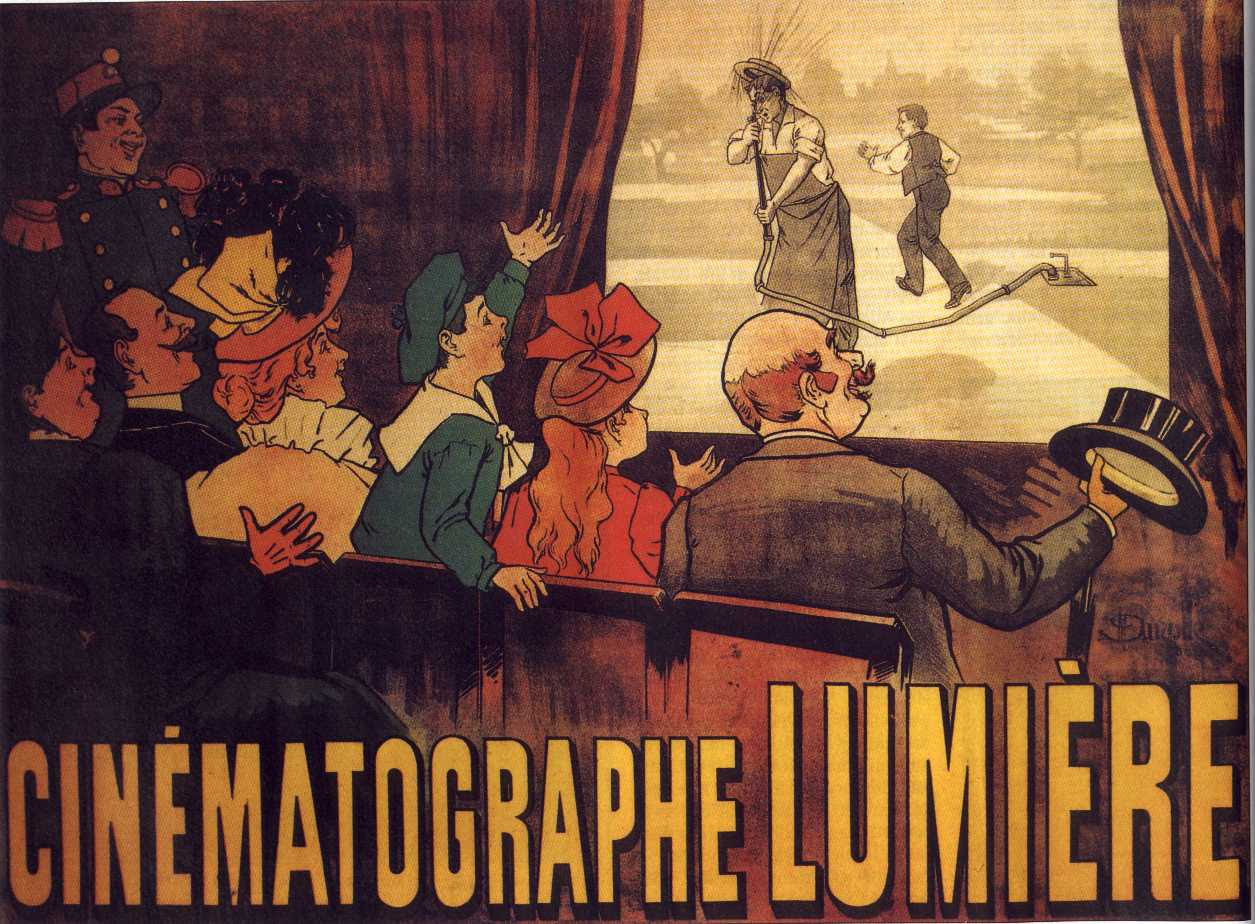 Frank Capra said, “Film is a disease.” I caught the disease early on. I felt it whenever I walked up to the ticket booth with my mother or my father or my brother. You’d go through the doors, up the thick carpet, past the popcorn stand that had that wonderful smell—then to the ticket taker, and then in some of the old theaters there would be another set of doors with little windows and you’d get a glimpse of something magical happening up there on the screen, something special. And as we entered, for me it was like entering a sacred space, a kind of sanctuary where the living world around me seemed to be recreated and played out.

What was it about cinema? What was so special about it? I think I’ve discovered some of my own answers to that question a little bit at a time over the years.

First of all, there’s light.

Light is at the beginning of cinema, of course. It’s fundamental—because cinema is created with light, and it’s still best seen projected in dark rooms, where it’s the only source of light. But light is also at the beginning of everything. Most creation myths start with darkness, and then the real beginning comes with light—which means the creation of forms. Which leads to distinguishing one thing from another, and ourselves from the rest of the world. Recognizing patterns, similarities, differences, naming things—interpreting the world. Metaphors—seeing one thing “in light of” something else. Becoming “enlightened.” Light is at the core of who we are and how we understand ourselves.

And then, there’s movement…

I remember when I was about five or six, someone projected a 16mm cartoon and I was allowed to look inside the projector. I saw these little still images passing mechanically through the gate at a very steady rate of speed. In the gate they were upside down, but they were moving, and on the screen they came out right side up, moving. At least there was the sensation of movement. But it was more than that. Something clicked, right then and there. “Pieces of time”—that’s how James Stewart defined movies in a conversation with Peter Bogdanovich. That wonder I felt when I saw these little figures move—that’s what Laurence Olivier feels when he watches those first moving images in that scene from The Magic Box.

The desire to make images move, the need to capture movement, seemed to be with us 30,000 years ago in the cave paintings at Chauvet—in one image a bison appears to have multiple sets of legs, and perhaps that was the artist’s way of creating the impression of movement. I think this need to recreate movement is a mystical urge. It’s an attempt to capture the mystery of who and what we are, and then to contemplate that mystery.

Does cinema really begin with Muybridge? Should we go all the way back to the cave paintings? In his novel Joseph and His Brothers, Thomas Mann writes:

The deeper we sound, the further down into the lower world of the past we probe and press, the more do we find that the earliest foundations of humanity, its history and culture, reveal themselves unfathomable.

A film by the Lumière brothers of a train arriving at a station in France is commonly recognized as the first publicly projected film. It was shot in 1895. When you watch it, it really is 1895. The way they dress and the way they move—it’s now and it’s then, at the same time. And that’s the third aspect of cinema that makes it so uniquely powerful—it’s the element of time. Again, pieces of time.

When we made the movie Hugo (2011), we went back and tried to recreate that first screening, when people were so startled by the image of an oncoming train that they jumped back. They thought the train was going to hit them.

When we studied the Lumière film, we could see right away that it was very different from the Edison films. The Lumière brothers weren’t just setting up the camera to record events or scenes. This film is composed. When you study it, you can see how carefully they placed the camera, the thought that went into what was in the frame and what was left out of the frame, the distance between the camera and the train, the height of the camera, the angle of the camera—what’s interesting is that if the camera had been placed even a little bit differently, the audience probably wouldn’t have reacted the way it did.