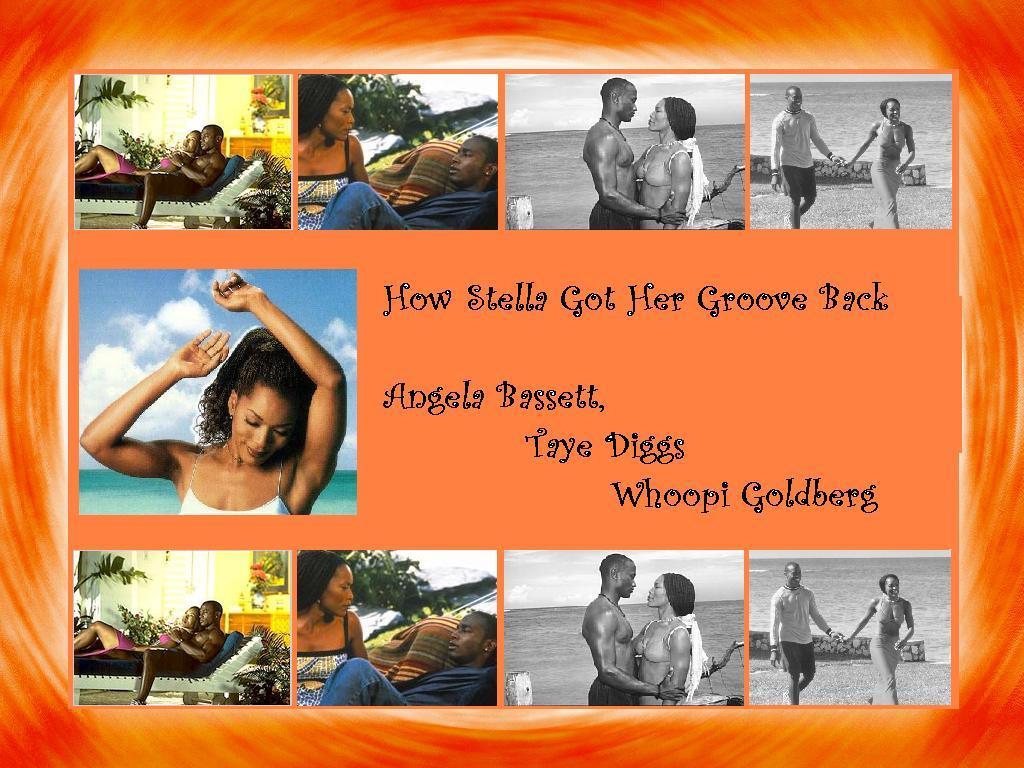 With the recent screening of Ulrich Seidl's Paradise: Love at the 2012 Cannes Film Festival, the spectacle of female sex tourism has washed up, once again, on the shoals of popular culture. According to reviewers, it is not a pretty sight. Women who travel to the spaces peripheral to "modernity" and, by the way, have sex with the natives are not rare; however, in the continuum of capital expansion that stretches from colonialism to globalization, such practices tend to lose their luster as a kind of radical cultural immersion. For men, of course, such sexual adventurism would hardly qualify as a narrative with anything new to say. The notion, however, that women would travel to remote or less developed parts of the world for the express purpose of having sex with men who are, in many cases, younger and poorer than they are seems to cut against the grain. Yet many studies show this to be the case. Whether characterized as "sex" tourism (commercial sex with the locals) or "romance" tourism (commercial sex with the trappings of a "real" relationship), this practice has inspired a good deal of academic research in the social sciences and in popular literature as well. In her 2006 book Romance on the Road: Traveling Women Who Love Foreign Men, journalist Jeanette Belliveau describes her subjects as "sex pilgrims." According to the Amazon review, her book is "the complete reference for anyone who wants to learn about a hidden phenomenon that affects hundreds of thousands of traveling women and foreign men: Instant vacation love affairs that banish loneliness, provide cultural insights, offer one-on-one, hand-to-hand foreign aid to the world's poor, create international children and sometimes even change the course of history."

Who can beat that? I believe, however, that the representation of female sex tourism in the cultural imagination is also worthy of study, as such depictions reveal a great deal about the anxieties aroused by the "aging" woman's sexuality. The staging of this cultural moment is explored in two radically different films, both, coincidentally, derived from works of fiction: the breezy How Stella Got Her Groove Back (1998), based on the book by Terry McMillan, and the far more disturbing French film Heading South (2005), based, in large part, on a short story by the Haitian writer Dany Laferrière. Both films indulge the notion that sex in the tropics with a dark-skinned exotic youth is all it takes to cure the malaise of the older woman. In one sense, the autonomy of the woman traveler is a real marker of progress. Sadly, though, the representation of female empowerment in these films is either complicit with racist attitudes still fraught with the lingering spirit of colonialism (Heading South) or in thrall to patriarchal norms (Stella.) In the former, sex tourism is punished; in the latter, it is celebrated.

We learn from the literature that women who sleep with the locals are not a uniform class. They vary in age and in their choice of destination; they vary in terms of their motivations and attitudes toward both their exotic partners and the imaginative geographies in which their partners are embedded. Improbably, for example, the Sinai is a popular venue for cross-cultural couplings. Some "ethnosexual" boundary crossings appear to pass unnoticed, while others are more disturbing, usually because they involve pairings between privileged white tourists of a certain age and marginal youths who navigate the interstices of the official institutions of tourism. Joane Nagel first used the term "ethnosexual" to describe "the intersection and interaction between ethnicity and sexuality and the ways each defines and depends on the other for its meaning and power" (10). In the Americas, Jamaica, the Dominican Republic, and Costa Rica are popular venues for the pursuit of ethnosexual adventurism. These are destinations where the opportunity for women to have sexual or romantic liaisons with exotic Others further complicates the shadowy social relations in the "contact zone" where, for centuries, sexual commerce between male travelers and the natives, male or female, have followed, roughly, the contours of imperial power. The term "contact zone" was coined by Mary Louise Pratt in her groundbreaking study Imperial Eyes: Travel Writing and Transculturation to describe "social spaces where disparate cultures meet, clash, and grapple with each other, often in highly asymmetrical relations of domination and subordination, like colonialism, slavery, or their aftermaths as they are lived out across the globe today" (3).

Posted by Michael Benton at 9:37 AM