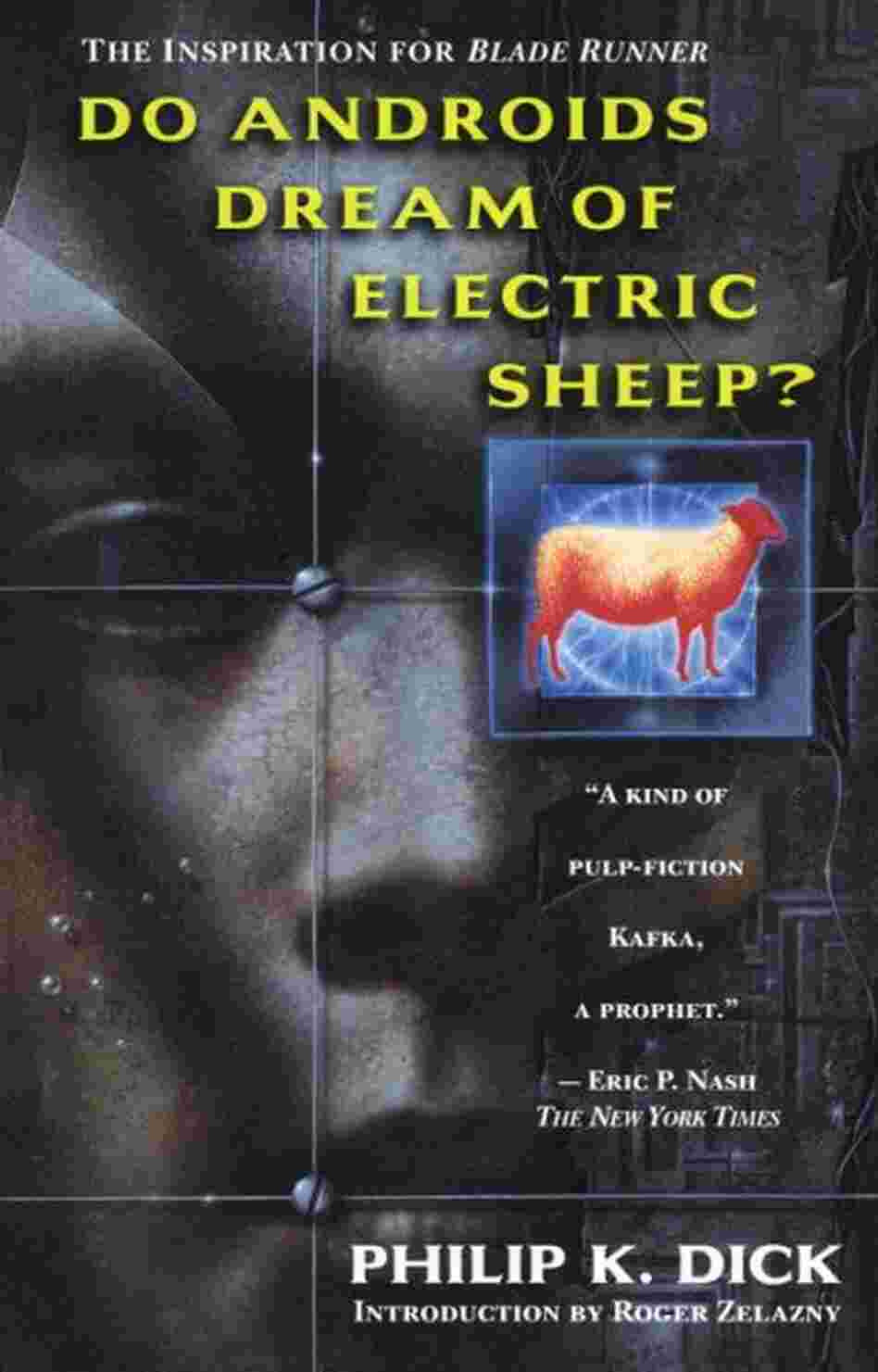 This summer’s remake of Total Recall extends the list of films inspired by the writing of Philip K. Dick. His novels and short stories offer some of the most eccentric and imaginative conceits in American literature, and are designed to question the fundamental metaphysical realities upon which our perception of the world is based. To define PKD as merely a science-fiction writer fails to capture the intricacy of thought and unlimited possibilities that his stories evoke.

Flow my Tears, the Policeman Said, like many of his novels, envisages a technologically advanced dystopia where genetic engineering is the main tool of a repressive police state. Ubik and Valis display PKD’s interest in the transcendental mind and the human interpretation of God, and the classic The Man in the High Castle re-imagines a post-World War II era if the Nazis had been triumphant. The very strangeness of his titles reflect an author who looked at the world askance. It is not over-praising to mention him in the same breadth as Orwell, Huxley, Bradbury and Burgess; but while those authors are ostensibly influenced by the tumultuous events of the first half of the 20th century, PKD was more an évocateur-du-jour of the cultural turn of the 1960s and what has come to be termed postmodernism.

PKD’s somewhat tortured life contained episodes of paranoia and psychological uncertainty, which played out in the characters he created and the ephemeral situations they inhabited. His own experiences of drug use, religion, romantic relationships (he was married five times), and the tumult of the Nixon administration helped him to capture the dissolving vicissitudes of a shifting cultural zeitgeist. Loss of identity in an increasingly schizophrenic, technologically-led, drug-infused, media-saturated world underpins his allegorical stories, with protagonists searching for ‘truths’ that seem diffuse and ineffable. If there is one central theme running through his oeuvre it is the constant questioning of what constitutes a human being.

Although he was lauded in the esoteric sci-fi world, his books never achieved mainstream success and, in an almost conspiratorial twist of ‘fate’, he died of a stroke in March 1982, three months before the release of Blade Runner. PKD’s cinematic legacy is found not only in specific adaptations, but a wider saturation of his ideas through contemporary postmodern film aesthetics. David Cronenburg, The Wachowskis, David Fincher, Spike Jonze, Michel Gondry and Christopher Nolan are just a few directors clearly influenced by the author’s writing.

In exalting such a visionary mind and its influence on contemporary cinema, however, a cautioning question somewhat inconveniently comes to mind. Why do so many PKD adaptations fail to live up to the intelligence, acerbic wit, strange imaginativeness or political insight of his original texts? For it is my contention that, even in the best examples of PKD-inspired cinema, much of the heteroclite themes, astute social representations and ambivalent outcomes are at best smoothed out, at worse omitted.

Of course, in the era of the CGI-laden blockbuster the futuristic speculative fictions of PKD are easily co-opted into the testosterone infused visual spectacle of event cinema. For example, John Woo’s Paycheck (2003) and Lee Tamahori’s Next (2007) would be highly contemptuous if they weren’t so forgettable. Both films, like most PKD stories, have the seed of an interesting scenario which links allegorically to contemporary issues. The former deals with intellectual property rights and industrial espionage, with corporations protecting knowledge by wiping the memory of employees who work for them. The latter deals with a staple PKD trope: the ability to see into the future and its consequences for free will and moral decision-making. Yet the ideas behind both films, rather than being explored with any philosophical imagination, are simply used as the skeleton for a premise, largely overlooked in favour of a series of formulaic and largely uninvolving action scenes.

Minority Report (2002), directed by Steven Spielberg and starring Tom Cruise, does fall into a similar category in reducing its interesting premise into formulaic action/chase movie. However, there is a subtle evocation of mood here, with the cool washed-out palette imbuing a neo-noir atmosphere, which fits well with the conspiratorial vision of the original short story. The film also works on the level of future prognosis regarding the impact of foreseeable technological advances. Yet the final morality tale invokes a notion that free will wins, with Jon Anderton (Cruise) making the existential decision not to execute the murderer of his son. In the short story there is a sense that the protagonist’s journey is a complex, morally relative maze, where free will’s relationship to morality is wholly arbitrary and contingent. This Hollywood adaptation prefers the security of Manichean heroism underpinned by physical action and easy use of violence, thus eliding any real sense of danger or weakness. PKD protagonists are often weak (in PKD's Minority Report Jon Anderton is a fat, balding 50-year-old), uncertain and insecure. This is often tied to the shadowy conspiratorial milieu that is woven around them, where agents of the state, sinister scientists and androids with artificial intelligence inhabit an often surreal external world. Such an environment feeds into the internal psychosis of his characters, often leading them (and the reader) to the point of asking “do I really exist”? You never get the sense that Cruise’s Jon Anderton suffers from such existential angst. 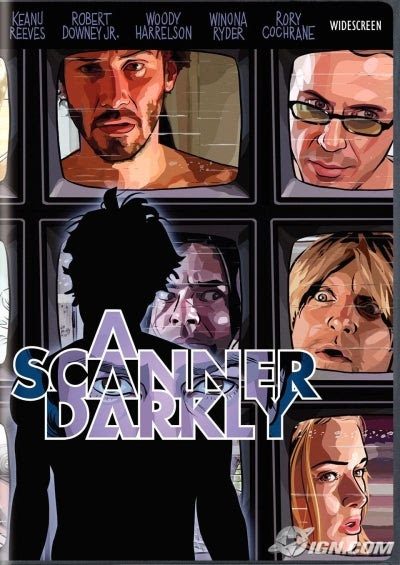 Posted by Michael Benton at 7:54 PM