(Left Field Cinema, even when I disagree with Mike Dawson's analysis, is my favorite film analysis podcast. This is because of Dawson's historical contextualization of the filmmakers' place in film history, his analysis of the aesthetic components of the films, and his discussion of the political implications of the narrative. This episode is the best one he has done so far, and it led to my immediate purchase of the new Criterion edition of the film.) 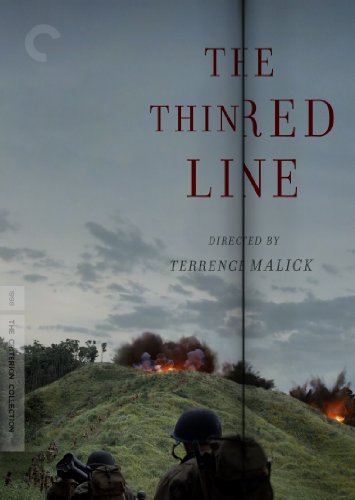 To Listen to Part 1

To Listen to Part 2

To Listen to Part 3