To watch all three episodes together: September 28, 2012: Democracy Now

Alice Walker on 30th Anniv. of "The Color Purple": Racism, Violence Against Women Are Global Issues

On the 30th anniversary of the publication of "The Color Purple," we speak with author, poet and activist Alice Walker about her groundbreaking novel and its enduring legacy. Set mainly in rural Georgia in the 1930s, the book tells the story of a young, poor African-American woman named Celie and her struggle for empowerment in a world marked by sexism, racism and patriarchy. The novel earned Walker a Pulitzer Prize in 1983, making her the first African-American woman to win the Pulitzer for fiction. Walker explains the origin of the book’s title and explores some of its central characters and their connection to her own family history.

Alice Walker, award-winning author, poet and activist. Her book The Color Purple was published 30 years ago. It won the 1983 Pulitzer Prize for Fiction and the National Book Award for Fiction, and was later adapted into a film directed by Steven Spielberg, starring Whoopi Goldberg and Oprah Winfrey, and into a musical of the same name. Her latest book is The Chicken Chronicles, and before that, Overcoming Speechlessness: A Poet Encounters the Horror in Rwanda, Eastern Congo and Palestine/Israel. She is set to participate next week in the fourth session of the Russell Tribunal on Palestine.

We continue our conversation with the legendary poet, author and activist, Alice Walker, who has also been a longtime advocate for the rights of Palestinians. Last summer, she was one of the activists on the U.S. ship that attempted to sail to Gaza as part of the Freedom Flotilla aimed at challenging Israel’s embargo of the Gaza Strip. Alice Walker also serves on the jury of the Russell Tribunal on Palestine, an international people’s tribunal created in 2009 to bring attention to the responsibility other states bear for Israel’s violations of international law. Walker describes her upbringing in the segregated South, then goes on to discuss today’s segregation in the Occupied Territories. "The unfairness of it is so much like the South. It’s so much like the South of 50 years ago, really, and actually more brutal, because in Palestine so many more people are wounded, shot, shot, killed, imprisoned. You know, there are thousands of Palestinians in prison virtually for no reason,” Walker says

With less than 40 days to go before the 2012 presidential election, poet and activist Alice Walker reads her new poem, "Democratic Womanism," and discusses her thoughts on President Obama’s legacy, including his use of drone strikes. "You ask me why I smile when you tell me you intend in the coming national elections to hold your nose and vote for the lesser of two evils," reads Walker. "There are more than two evils out there, is one reason I smile." 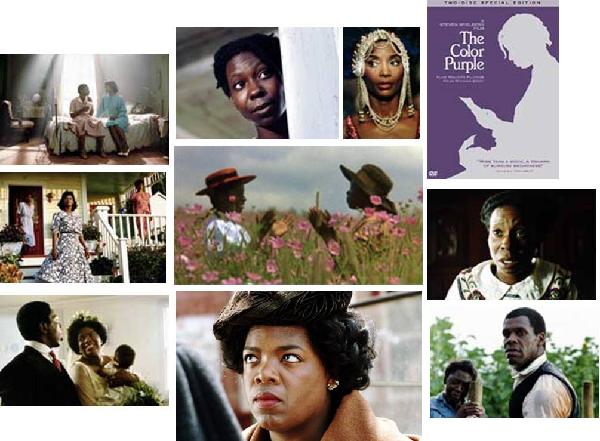